1.25 million jobs sounds like a lot, but what does that actually mean?

Home > Employment  > 1.25 million jobs sounds like a lot, but what does that actually mean? 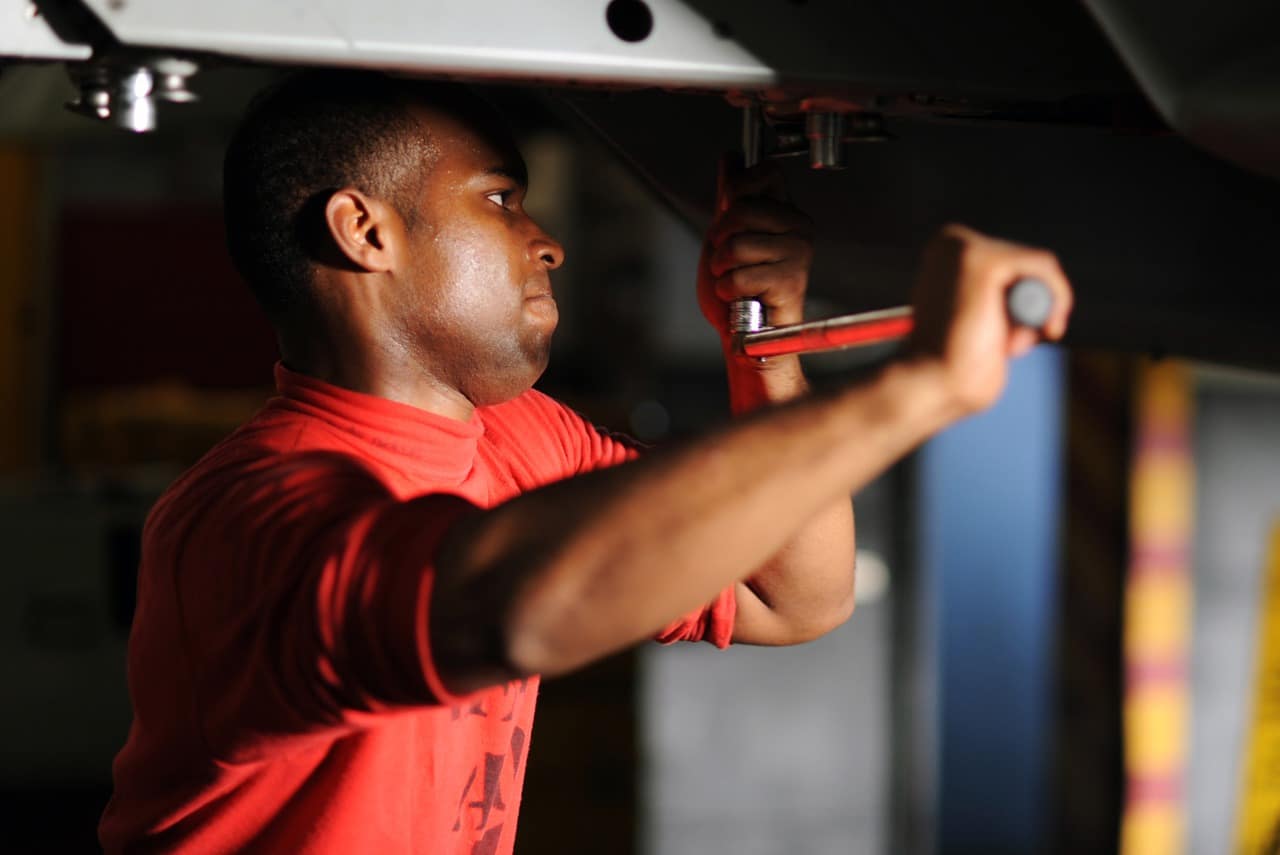 1.25 million jobs sounds like a lot, but what does that actually mean?

This week Prime Minister Scott Morrison announced a plan to create 1.25 million jobs in Australia over the next five years as part of Liberal party’s election platform.

But how meaningful is this commitment?

In fact, digging a little deeper on the rate of jobs growth in Australia in the previous five years, it appears employment grew by 1.24 million jobs. This means Morrison’s plan is really to increase jobs growth by 0.01 million more than the last five years.

Over the past 5 years, employment grew by 1.24 million jobs.

So it seems the Prime Ministers plan isn’t that grand at all. It’s actually just 10,000 more in the next five years alongside the current rate of job growth.

If he achieves his target, it would actually be slowing the growth rate. How? Because if Australia’s population grows in the next five years (which is extremely likely) but the amount of jobs the Morrison Government creates is the same as it was for a smaller population, then it wouldn’t match the number of people needing work, and could potentially lead to higher unemployment and underemployment rates across the country.

The Prime Ministers new plan raises many more questions. What kind of jobs these are? Are they full-time, permanent and ongoing jobs? Or are they short-term contracts, casual, part-time or something else? What are these jobs going to pay? How will young people be impacted by this jobs plan? And where will these jobs be located?

These are all important questions to be asking in order to assess the strength and meaningfulness of the Morrison Government’s proposal – in particular with regard to youth employment.

Young people today have an unemployment rate that is more than double the national rate – currently 11.3% of young people are unemployed. According to the latest Household, Income and Labour Dynamics (HILDA) survey, underemployment is also rampant among young people with 31% of young workers aged 15-19 and 20% aged 20-24 currently underemployed, a higher number than any other age group.

Unemployment and underemployment among young people have serious impacts on broader society, and is something that needs to be a key focus for all parties this federal election. If young people are unable to secure work and income, it slows their transition to financial independence, to moving out of home, to breaking into the property market, investing in shares or starting their own businesses. The harder we make it for young people to transition into the workforce, the more impact this will have on broader society through young people staying at home longer, unable to pay off student debts or contribute to local and national economy through renting, bills and other economic activities.