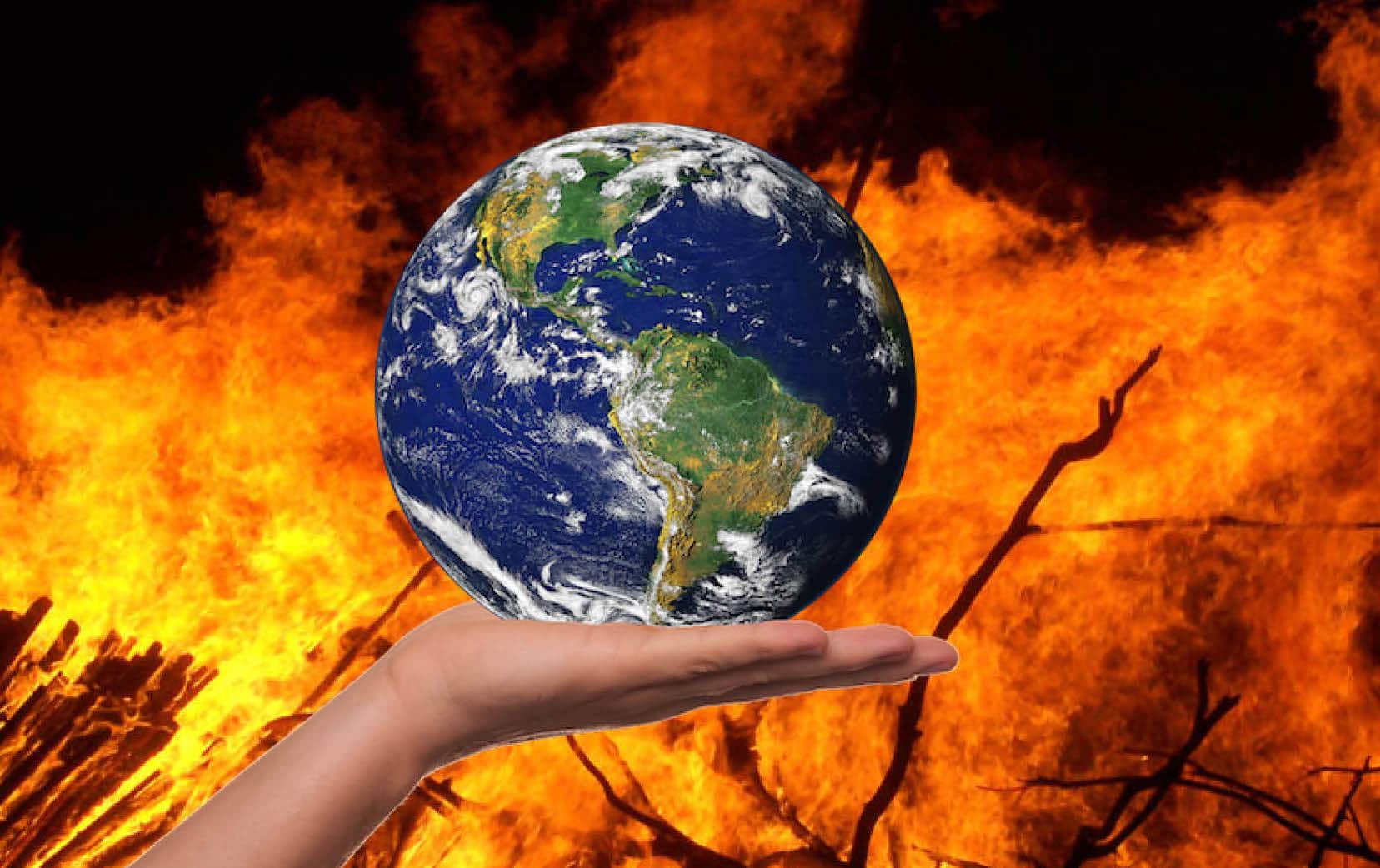 Between the 24 hour coverage of death and destruction, the dishevelling responsibility of politicians, and the mass of anger and fear felt by a nation’s people, it is difficult to fathom where to from here. For most people, the devastation will take years to ease, even decades. For young people, we know they are amongst the most vulnerable groups impacted by the long-term effects of disaster situations. Dear Mr. Prime Minister, I’m worried about my future.

But this fire season goes much deeper. We are under no illusions that this is just the beginning of the impacts of climate inaction.

But I worry, Mr. Prime Minister. I worry about how our generation can be ambitious for ourselves when our leaders give us little hope for a brighter future.

I watched on my television screen as catastrophic fires circled my hometown on the South Coast of New South Wales. Streets I’d driven a thousand times looked like warzones, and businesses became piles of ash I could no longer recognise. For almost a week, I had no way of knowing if my family was alive because the phone lines were down. All I could do was refresh the Rural Fire Service (RFS) maps and pray they were in the small patch that had not yet been engulfed by flames.

When I finally got through to my dad, he was packing the car with the few possessions he could fit inside. The one road out of town was closed and the only option was to drive onto the beach for shelter. He sounded calm and reassuring, but we both knew the bushland that backed onto the beach was only metres away from the shoreline, and if the fire reached that far there was little hope. My mum was an hour north, landlocked by the Currajong fires; so my days became consumed by swiping the maps up and down like a pendulum.

For many people living from Bega to Nowra, their home is not just the town they live in; the South Coast is one community. This collective devastation was felt from town to town, business to business, and person to person.

Growing up in this region, I saw how young people are so heavily influenced by what opportunities we see not only in our own town, but in those that neighbour us.

And although there is an impossible strength in these communities, I worry, Mr. Prime Minister. I worry about the opportunities that have been threatened by the carnage of these fires.

But more than anything, I worry that communities like the South Coast – where local economies are dependent on the wealth of our environment – will continue to be burdened by climate change. And this will invariably hurt the way young people forge brighter pathways for themselves.

This bushfire season has not only left our communities in catastrophe, but has also created great anxiety throughout Australia, and especially for young people, about where our country is headed. As a generation, we feel the devastation of having lost an estimated one billion native animals from these fires.

But what we do not know is the economic aftermath of Australia’s great biodiversity declining as a result. We do not know what happens to a country when its ecosystems are decimated, the way we’ve seen over this catastrophic fire season. And we do not know how to plan for a future when our leaders bury their heads in the sand.

The pathways into employment and education are increasingly tenuous. Young people feel the impact of job insecurity, and the uncertainty brought about by the emergence of artificial intelligence. But we now face an environment, both ecologically and politically, that is far more unpredictable.

These deadly fires, and the continued consequences of climate inaction, have created an impossible landscape for young people to plan our futures. This is not more heavily felt, than in our regions.

So after the fires wane, and the homes are rebuilt; after the cameras turn off, and another story hides your face, what hope will you give me then, Mr. Prime Minister? When my family and neighbours turn on our TV screens or scroll through our news feeds, we need to see commitments that make it easier to forge pathways into our futures, rather than roadblocks.

You tell us that your response needs to be measured Mr. Prime Minister, but you can not measure inaction, only its consequences. It will be our regional communities, like the South Coast – a place I am so proud to call home – that will pay the price of this burden.

Now more than ever we need to plan for the future, and the kind of world young people in Australia will inherit.

Join us at the Youth Futures Summit 20-21 April 2020. Meet other people who want to make a difference and discuss, debate, and co-design solutions for the future of education, work, and society.