It’s bad for everyone: low wages and insecure jobs and employment among young people

Home > Employment  > It’s bad for everyone: low wages and insecure jobs and employment among young people 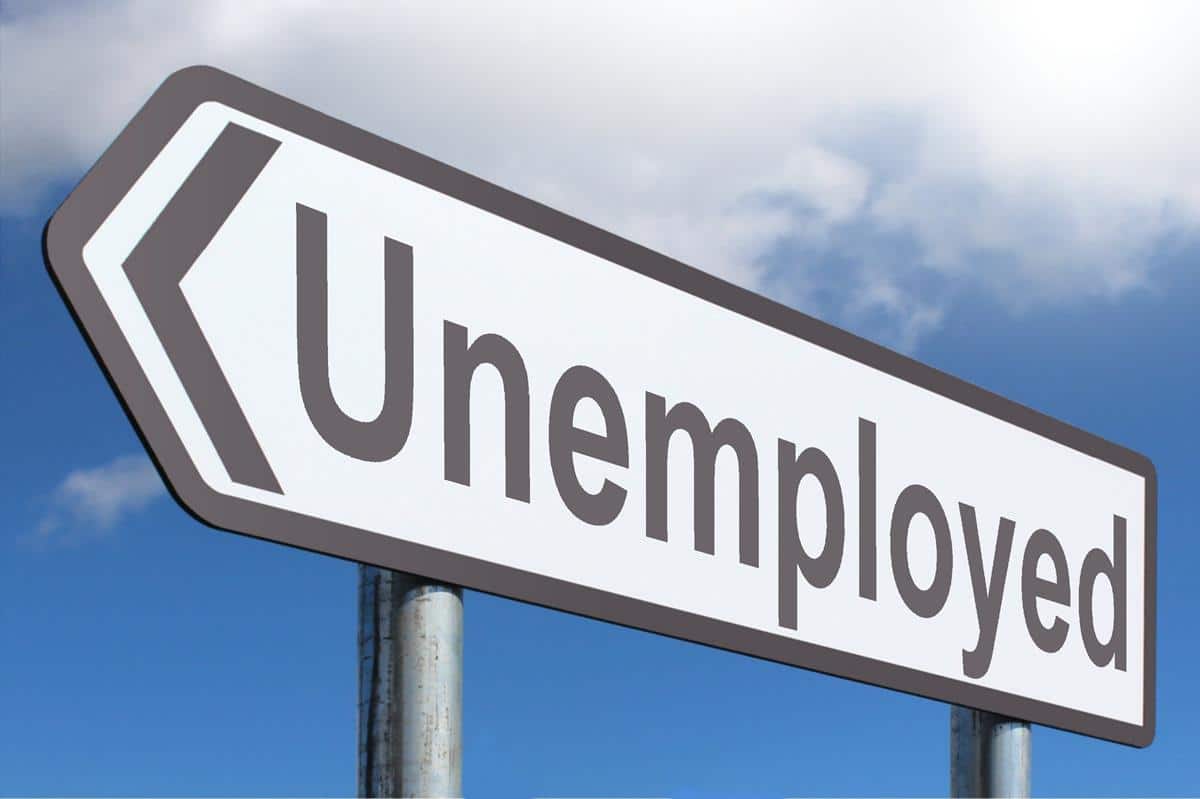 It’s bad for everyone: low wages and insecure jobs and employment among young people

As a young person today, it’s hard to make sense of what is happening in Australia’s job market.

While the Government boasts about lowering the unemployment rate, we are left wondering how that’s helped since many young people still struggle to find secure and ongoing employment.

Somehow the decrease in the unemployment rate hasn’t quite translated to more work for all, higher wages to compete with the increasing cost of living, and a sudden wave of young people finally empowered to leave their family homes because they can actually afford it.

It hasn’t led to a reduction in the number of young people working in fields unrelated to their studies or addressed the issue of unpaid internships and work experience that young people spend years doing in order to build up enough experience to walk into mostly low paid and highly competitive entry level jobs.

In short, the statistics and the reality don’t seem to add up. The Government hasn’t managed to address the fundamental problems with work in Australia.

So what are the problems?

#1 Jobs are disappearing because of automation and globalisation

Globalisation has been a critical component of change in the labour market. Local suppliers of business, goods and services no longer dominate our markets, as the global market opens the possibilities for where consumers can access the things they need. At the same time, employers have access to a global workforce rather than a local one.

This has benefits for individuals. It means that workers are no longer restricted by their geography. They can seek employment in a different town, in a different state or even a different country. But with this comes a new environment for competition, where workers now have to try to secure a decreasing number of jobs against people from not just their city or town, but from across the world.

Automation has also been driving significant changes to the world of work. Primarily, automation and digital technology are responsible for making work and productivity more efficient, cheaper, and saving human time and energy for the difficult things. But this has led to many typical career-starting entry level jobs are disappearing. In offices and factories alike, automation has seen the decrease in administrative and routine based work completed in Australia and globally. It is suggested that by 2030, 30% of the global job market will be lost to computers and technology, while every single worker will be required to evolve with changes to what jobs do.

To be considered employed, you need to work a minimum of 1 hour a week. This means that governments and politicians can make pretty compelling statements about their success in lowering unemployment, but that doesn’t necessarily mean they have addressed the problem. It certainly doesn’t mean they have ensured all Australians have the opportunity to secure meaningful work that is also enough income to survive and support the cost of living for individuals today.

Instead, today there are 650,000 young people who are either un or underemployed. Underemployment is defined and measured as anyone 15 years and older who has work but needs or wants more in order to make enough to live.

Of this group, women are more likely to be represented, making up more than half of all underemployed people in September 2018. Meaning underemployment is not just a questions about access to secure work, it’s also a question of gender equity and accessibility in the Australian job market and addressing this issue of overrepresentation in underemployment for the future.

Underemployed people are the untapped capacity in the economy. Imagine trying to push a broken down car off the freeway by yourself, even though there are 10 people standing by perfectly capable of contributing. It doesn’t make sense.

So if we have plenty of ready and willing workers trying to find more hours of employment, what’s not working?

#3 Maybe there aren’t enough jobs then?

Australia has long promoted the idea that the more educated you are, the higher your job and earnings potential will be.

Today, young people are more educated than any other generation. They are staying in education longer, and have grown up in an age where almost everyone has access to a computer in their pockets.

But these days, being educated doesn’t guarantee secure and full-time work. The latest Graduate Outcomes Survey denotes that while there has been an increase between 2016 and 2017 in the number of graduates in full-time employment, over the longer term, there has been a significant shift towards higher representation of young graduates in part-time work.  Between 2008 and 2017, 17.1% more young people are in part-time work.

The Global Financial Crisis (GFC) has also disrupted the transition of young people from study to work, where in 2008, 85.2% of graduates were employed full-time, down to 71.8% in 2017.

So perhaps part of the issue why young people can’t find work is because there isn’t an equal amount of jobs for each person looking for work. Recent research shows that, across Australia, for every 1 job there are 15.79 workers, and for entry level roles, there are 5 workers per available job.

There is an evident gap between the number of young people who are un or underemployed and the number of jobs actually available to them, indicating a significant problem for Australia’s economy.

#4 The transition to adulthood is slowing

Typical milestones of adulthood are now slowing because of the lack of job availability or the lack of full-time hours available for young workers. This insecurity in work means young people find it harder to move out of home, are taking on more debt than their parents generation by staying in school longer, and are unlikely to be able to secure home loans if they want to break into the property market.

This has a ripple effect on society. Parents are having to support their children longer, and the money young people would reinvest into the economy through renting, daily expenses and paying back student loans is lost. In fact, it is estimated that the cost of having unemployed and underemployed young people is equal to 790 million hours lost in productivity each year and $15.9 billion lost in GDP.

It is clear that low wages and insecure employment mean less spending in our society. Failing to address youth unemployment and underemployment does a disservice to the health of the Australian economy.

Sorry, the comment form is closed at this time.