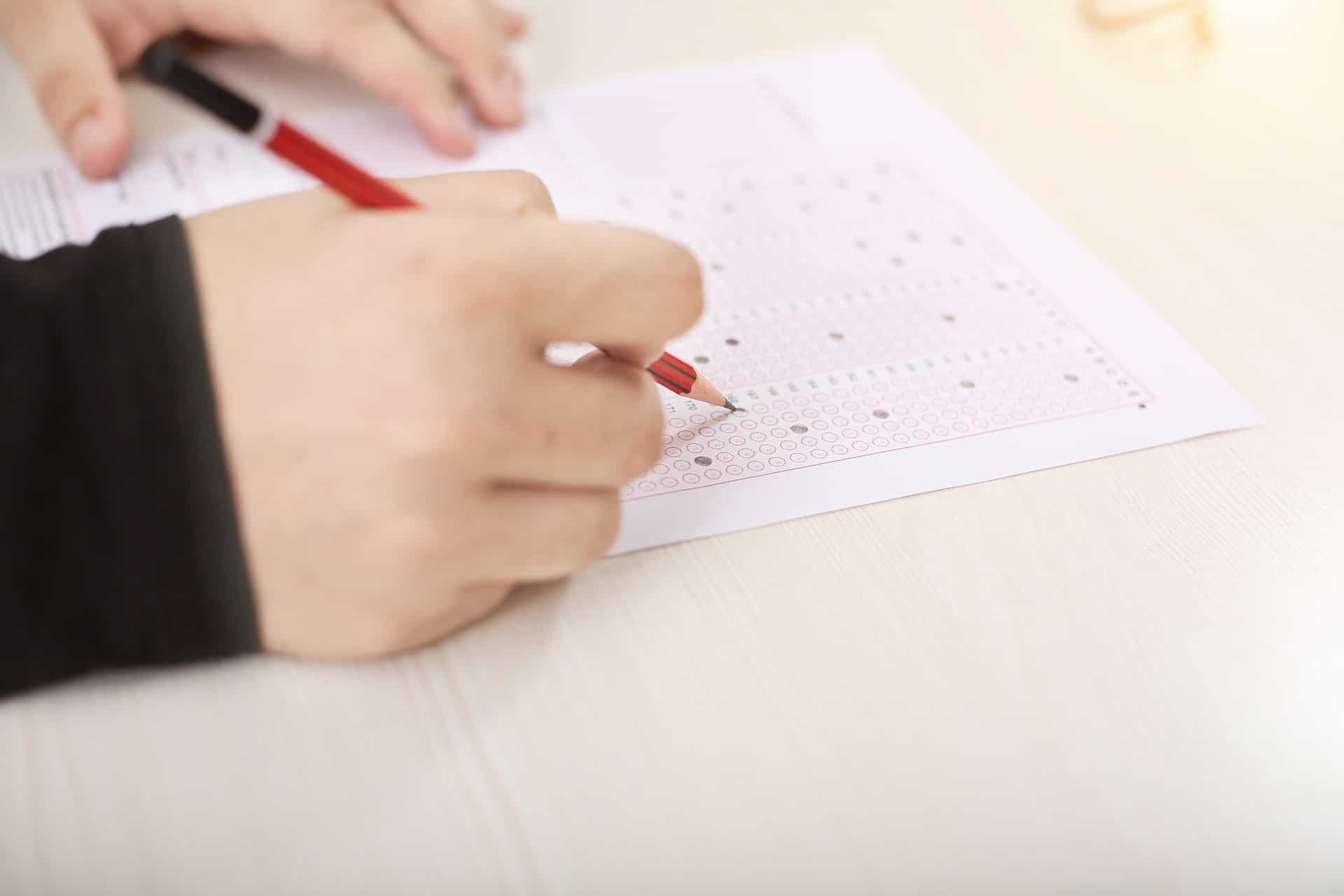 Is NAPLAN good for our young people? For the last decade educators, politicians, parents, employers, and even young people have been asking themselves this question.

In case you haven’t been following it, NAPLAN (the National Assessment Program – Literacy and Numeracy) is a system of standardised tests run in Years 3, 5, 7, and 9 in every single school in Australia, to assess the progress of students in the foundational skills of literacy and numeracy. The test is supposed to be about tracking individual student progress for the sake of teachers and parents understanding of the child’s gaps in learning and needs for progress.

It has been around for eleven years, with approximately 4.5 million young people having participated in the testing scheme at some point in their lifetime. In its path, it has left a deeply divided society: a quick google of NAPLAN in the news will result in hundreds of articles either for or against the standardised testing model.

So what are the benefits or negative consequences to date?

Some praise NAPLAN for providing a tool to measure the impact of government policies, saying until now this kind of data hasn’t been accessible. Parents have said it’s a useful insight for them to see how their children are progressing in foundational skills.

A major criticism of NAPLAN is the negative impacts these tests have on young people’s mental health and wellbeing. Since the test was introduced, the results have been made public for state ranking and individual school performance. A consequence of this is that some schools are placing greater emphasis on performing well in NAPLAN (to outperform other schools) by overusing practice testing and causing high levels of stress and anxiety among students. NAPLAN results have also been used as a marker of teacher performance and even as a determinant for enrolment.

A recent report card from the Grattan Institute analysed the 2018 NAPLAN results to determine the key indicators of success for students — whether it’s being at a private school instead of a public school, or if a student’s performance depends on where their school is located.

What does this tell us? Not much. The report card found that the type of school students attend, whether public, private or catholic, had little to do with how quickly their results improve in NAPLAN testing. Performance in regional and rural schools correlates to the number of disadvantaged young people and the size of a school does not inform a student’s ability to learn well.

These results signal an opportunity for governments (both state/territory and federal) to reconsider the purpose and effectiveness of NAPLAN in preparing young people with the skills to thrive in school and beyond. A closer look at high performing schools including their teaching methods or individual school policies may be of use in understanding the environment needed to encourage the development of literacy and numeracy, but this won’t fix the issue of standardised testing and it’s shortcomings in developing future ready skills.

The Government’s ability to move forward on school funding agreements for 2019 and beyond is also hinged to the NAPLAN debate. In September, the Government announced a $4.6 billion investment into Catholic and independent schools leading to a backlash from states around Australia refusing to sign a National Education Agreement unless government schools were equally benefited in funding.

But, underneath this public debate about scores and funding, there is a deeper question facing the architects of education in Australia. How is NAPLAN contributing to preparing young people for the future of work? NAPLAN aims to ‘tests the types of skills that are essential for every child to progress through school and life.’ But in its lifetime, results across the country have stagnated.

Those same young people are part of the 650,000 unemployed and underemployed young people in Australia, the 26.6% of long term unemployed, and the 50% of young people that will end up in jobs that haven’t been created yet.

Australia’s education system is failing to prepare young school leavers with the skills they need to transition into meaningful employment. The emphasis on NAPLAN in schools is threatening the quality of learning experiences for young people, and the opportunity to develop the necessary skills for working in future jobs.

It’s time for a renewed focus on the design and purpose of our education system. We need a nation-building investment and fundamental change to the education, VET, Tertiary and transition support systems in Australia, so we can provide all young people with the skills, capabilities and support they will need to thrive in the 21st century. This means moving beyond NAPLAN as a measure of learning success.