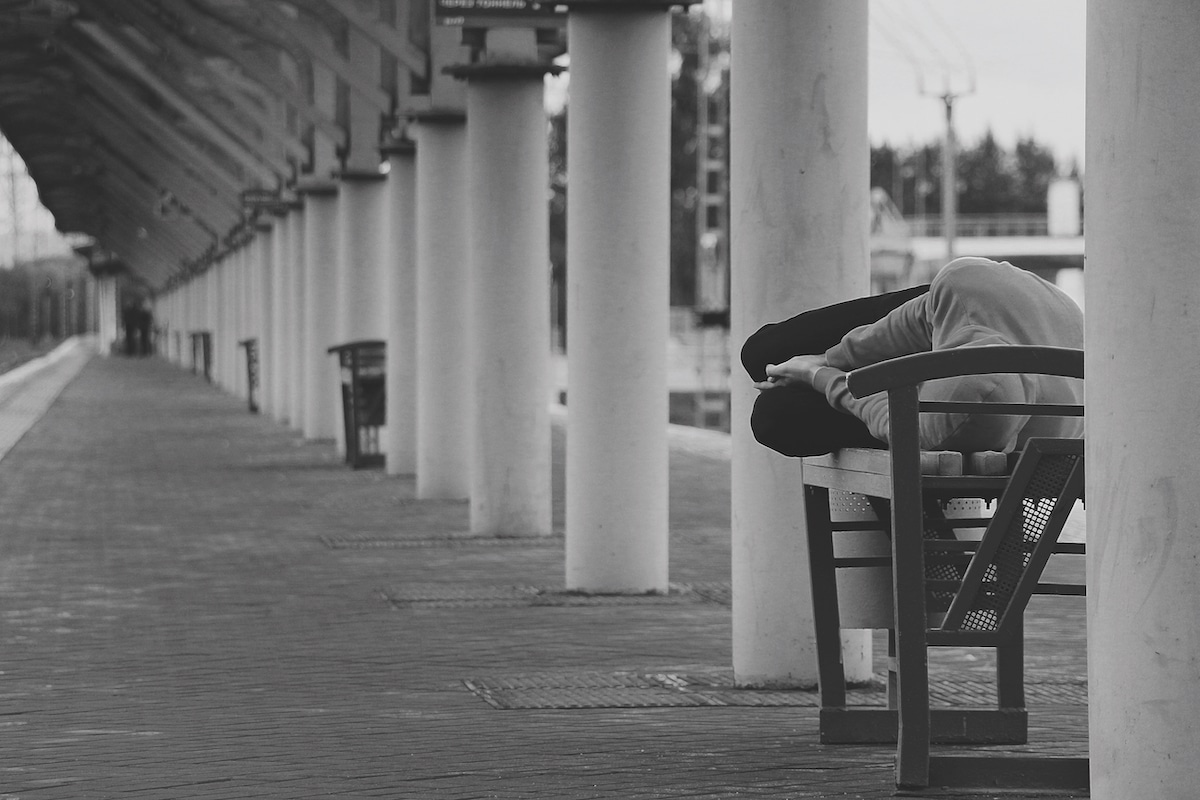 In a room full of hundreds of experts, two young people shared their experience of homelessness in Australia over the last five years.

Through bated breath and with voices breaking, they took us through their journey of abandonment, exile from their families, navigating a difficult and complex terrain of services, being passed through case workers and employment services agencies with little understanding or attempt to help them rebuild their lives.

This is not a unique experience for young people today in Australia. A National Report Card on Youth Homelessness published last week has revealed youth homelessness is on the rise.

The Report Card assesses progress since the National Youth Commission’s (NYC) 2008 report, Australia’s Homeless Youth, which recommended a roadmap of ten strategic areas for action that would begin to reduce and ultimately end youth homelessness in Australia.

In the last decade, some positive steps have been taken. There has been significant progress in developing youth housing that links to employment, education, and training. The conference affirmed the evidence that youth homelessness and early school leaving are interrelated. Support to at-risk or homeless young people needs to address their education, training and/or employment support needs. The Foyer model has been substantially picked up by various Australian governments, with 15 Foyers or Foyer-like projects developed to support about 500 16-25 year-olds.

While positive, this is not enough.

Around 28,000 young people are homeless in Australia on any given night, the latest census revealed. That means almost 1 in 4 of the total number of homeless people in Australia are under the age of 25, and it is widely accepted that this is an underestimate.

Between 2017-18, approximately 43,000 young people sought help from Specialist Homelessness Services (SHS). Care and Protection Orders and the number of children in Out of Home Care (OOHC) have increased 85% in the last decade, family violence and breakdown remains prevalent, and housing affordability continues to worsen.

Homelessness at a young age is often caused by family breakdown and in many instances domestic and family violence. An experience of homelessness at an early age can result in greater problems down the track. The Salvation Army says youth that leave OOHC at age 18 are often not prepared to be independent adults resulting in significant and ongoing issues with unemployment, homelessness, and mental and physical health.

It is clear that homelessness experienced at a young age can dramatically impact the chances of a young person transitioning through education, employment, and adulthood. Without more of a coordinated effort across the whole country, we stand to let these young people fall through the cracks.

The 2008 Australia’s Homeless Youth report recommended a national framework and national Homelessness Action Plan. While not specifically focussed on young people, at the same time, the then Australian Government released a white paper on homelessness, The Road Home. This provided a framework for addressing homelessness in Australia and set a target of halving homelessness by 2020. Since then, many state governments have issued their own plans and strategies, but these are of mixed quality and not all address early intervention and prevention.

In the last decade, we have failed to halve youth homelessness, and have let the situation get much worse. With an increase in the number of Australians seeking help from homelessness services now than in 2008, something must be done.