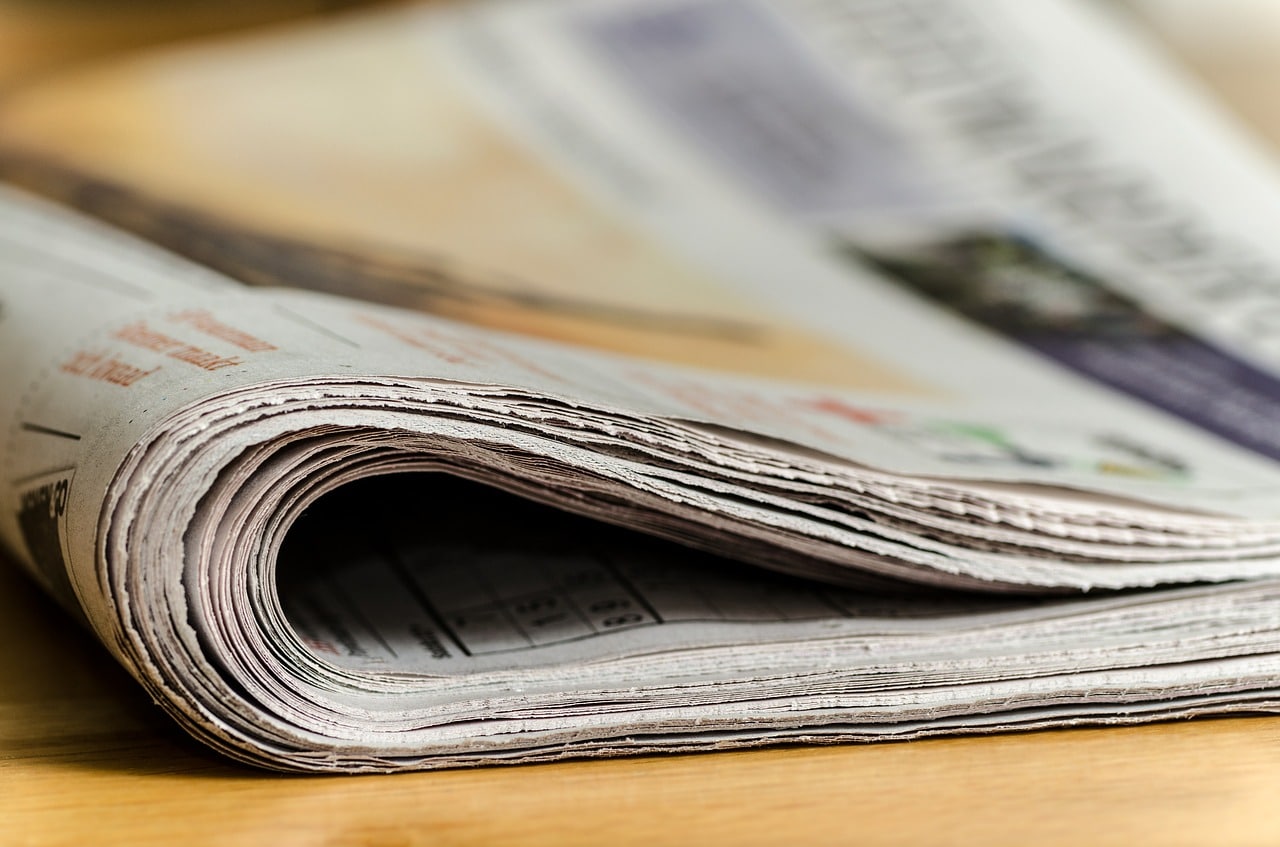 National inquiries such as those conducted by Royal Commissions or the Human Rights and Equal Opportunity Commission (HREOC) rely on the media to keep the public informed. Media coverage also helps by soliciting the participation of those for whom the inquiry is relevant.

Of course, Australian Royal Commissions and HREOC inquiries do have statutory powers to compel certain individuals to give evidence. Sometimes particular inquires come under political fire when certain stakeholders feel the inquiry itself has been politicised or more rarely actions or statements from within the inquiry are taken as politically partisan.

The National Youth CommissionAustralia into Youth Employment and Transitions (NYCA) is a non-partisan inquiry independent of the Australian Government or any Australian state and territory government.

The NYCA And The Australian Public

The National Youth Commission Australia relies on a wide range of collaborating partners. It calls upon individuals and organisations to come forward and give evidence, raise issues and propose solutions. The media has an important role in reaching the Australian public, firstly to raise awareness about the work of the inquiry but secondly, to keep the public informed about the issues being raised and ideas being canvassed.

As a general principle, the NYCA will release as much information about its work as possible throughout the inquiry process. The NYCA website will post news stories; there will be frequent tweets; regular press conferences after blocs of hearings; and a monthly bulletin circulated to various stakeholder groups or any registered members of the public who want to keep up to date.

The National Youth Commission Australia will hold public hearings in various locations throughout Australia. It will be usual practice for these hearings to be open to the public and the media.

Media outlets will be notified of upcoming public hearings via an advisory notice, through public notices and via the NYCA website.

Public hearings will be held in a wide range of locations around Australia, we will notify you of specific arrangements in advance. The best way to keep up to date is by joining our mailing list.

Recording And Filming At NYCA Events

Media outlets will be able to negotiate access to the National Youth Commission Australia:

Transcripts of the National Youth Commission Australia’s public hearings will be published on the NYC website after the NYC research and writing team has completed its analysis work. By the end of the inquiry, all transcripts will be publicly available, with the exception of testimony that has been tendered under a guarantee of anonymity or confidentiality.

Media outlets may inspect and take extracts from material tendered in evidence once it has been made available by the National Youth Commission Australia on its website. If taken from the NYCA website, media outlets may use such material for the purpose of public reporting of the proceedings of the NYCA. Anything else that is the subject of a non-publication direction must not be published.

Mobile phones must be switched off or on silent while in the hearing room. Phones are not to be answered by audience members while hearings are in session. Tweeting is permitted but please restrict your tweeting until after a presentation is completed or during breaks.