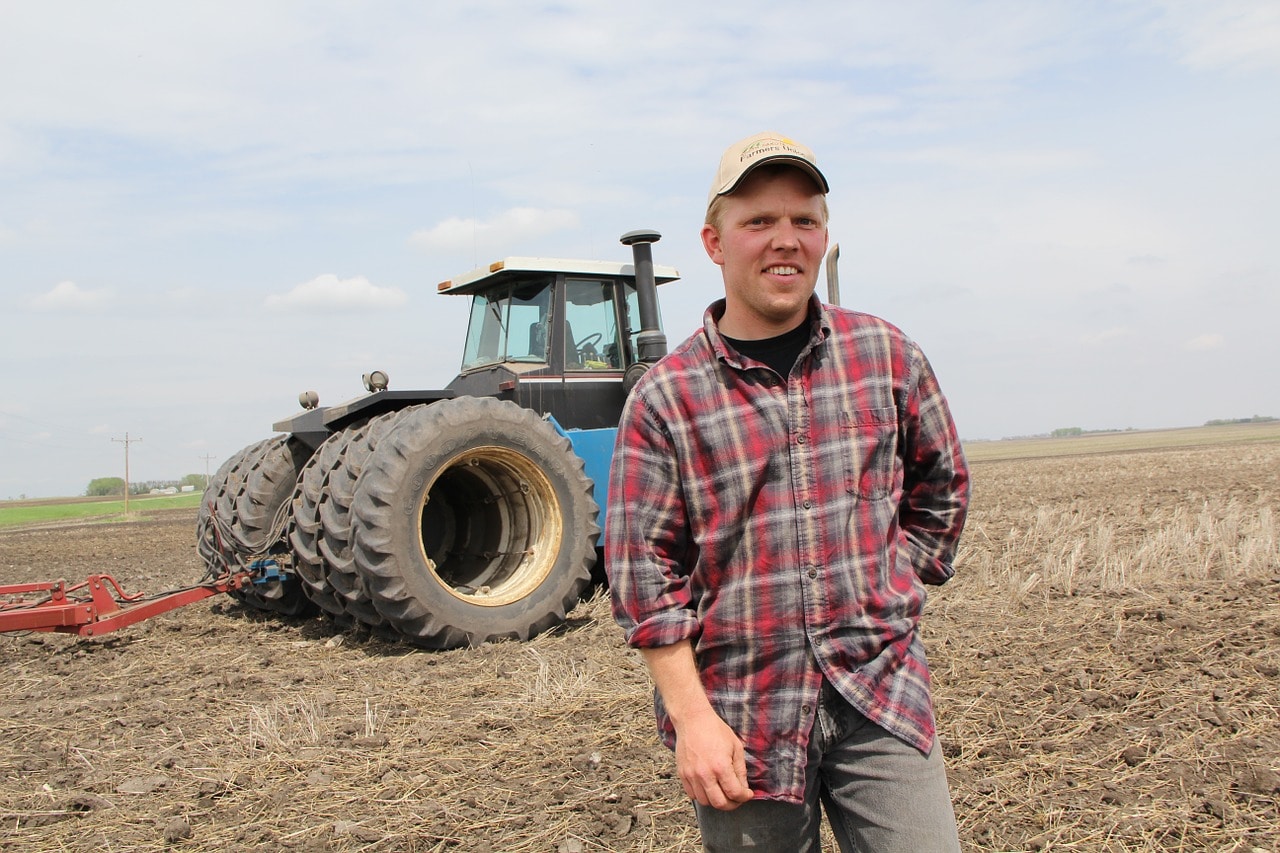 This week media outlets have been focusing heavily on why the Liberal party lost the Victorian election, with many suggesting the defeat lays in the bed of the federal libspill, some arguing the terror and crime platform failed, and others attributing the priority of voters to see some action on the environment as the critical factor in voter swing.

But there are more important questions at hand. With another four years of the Andrews Government, a government with more of a majority than before, Victorians need to look at what this means for the future of their young people and unemployment.

In Victoria, recent research has identified five unemployment ‘hotspots’ for young people – with Melbourne’s Western region ranking seven in the top 20 youth unemployment across the country:

What the research shows is that depending on postcode or place of birth, a young person’s employment outcomes may be impacted. Broadly, the unemployment rate in Victoria is only 4.5%, yet regions that are, in general, more representative of people from diverse cultural, class, and religious backgrounds have youth unemployment rates substantially higher than the state level. Young people constitute a high number of unemployed Victorians.

What lacked in the recent election news cycle, was a clear recognition by either of the major parties of the problem of youth unemployment by postcode. With a focus on infrastructure, transport, and law and order, it was a critical element missing from election platforms.

This is not unusual for Australian politics. Young people are often left out of the discussion and sometimes barely mentioned. You only need to look as far as the 2018-19 Federal Budget  to see that young people transitioning from study to work, and those who are underemployed or unemployed didn’t make the cut in the list of national priorities.

At a state level, young people have more of themselves reflected in policy – with the Andrew’s announcement of initiatives like free TAFE courses earlier this year and changes to rental laws that will no doubt trickle down to empower young renters. But some young people feel the efforts of the government have still left them behind.

A recent interview with 20 year old Go TAFE student Janelle in Shepparton, VIC revealed that their biggest concerns for the future haven’t made it onto the government’s ‘fix it’ list.

“I think the workforce has changed and it means young people can’t get those 9-5 jobs. I think young people aren’t seen as hard workers, whereas people who are older are perceived as hard workers because they had to do more physical stuff. We may not have to do as much physical work, but that doesn’t mean we’re not as hard working as the older generation. And that stereotype is very detrimental to young people and their access to the workforce, and I don’t see it changing.” Janelle said.

As a student, she relies on Centrelink income, which she describes as barely enough to survive. She had to find a job to compensate for the limited government support, and says that her journey to work was fraught with lack of opportunity to work in a job related to her studies.

“I’m very uncertain about my future career because of my age. One person I know got into it [youth work] at 25 years old and that was really pushing the limit. My problem is I am not old enough, and so no one is giving me the chance. Instead they hire older people but they may not necessarily have the same level of [lived] experience that I do. I don’t know what I will be able to do from now until then to get by.”

A local youth worker, Shaun, described the various day to day challenges that significantly impact the lives of the young people he works with. He said basic steps towards independence like having access to regular transport or a car to practice driving in can alter the outcomes of young people in harsh ways.

“Some things that young people can struggle with in those adult milestones can be getting a drivers licence – they don’t have access to a car to learn in to be able to get those 120 hours up, just simple things like that which a lot of people take for granted that these young people don’t have access to. It will push that person into greater chance of long term unemployment.”

“Another big issue impacting young people [in the Shepparton region] is homelessness or risk of homelessness. We find there’s a lot of young people who have difficulty at home, so finding stable accommodation is very important. In particular to complete education, because without education it’s very difficult to find ongoing employment.” Shaun explained.

Regional young people can find it harder to reach financial independence, and in some cases get caught in what Shaun calls ‘unemployment cycles’ that often relate to family history.

“Unemployment rates for young people in Shepparton are very very high, which makes it difficult. I think that future policy around young people should be based predominantly around education and employment.”

“Some recent positive policy changes are the Victorian Labour Government’s free TAFE courses. But I wish it went further. You can only access one free course over your lifetime. The way that Australia as a whole can change the youth unemployment issue is by further expanding how young people can access education. So whether that’s better online education options or more TAFE courses, more uni courses in regional areas in particular where young people can’t afford to move to major cities and don’t have access to some of these education options.”

The outcomes of young people in certain postcodes can be unequal. Whether you happen to be living in the north west of Melbourne, or in regional areas like Shepparton, the challenges and barriers to employment will be different to those in higher employment postcodes. What is clear is that there are key issues facing young people living in the country.

Moving forward, the Andrew’s government has a challenge to recognise these issues and find solutions in both education and employment. And though the Andrews Government plans to increase scholarships and expand the free TAFE courses program to include early learning courses, this simply does not address those root problems facing young people in regional Victoria.