The rise of internship culture in Australia’s work landscape 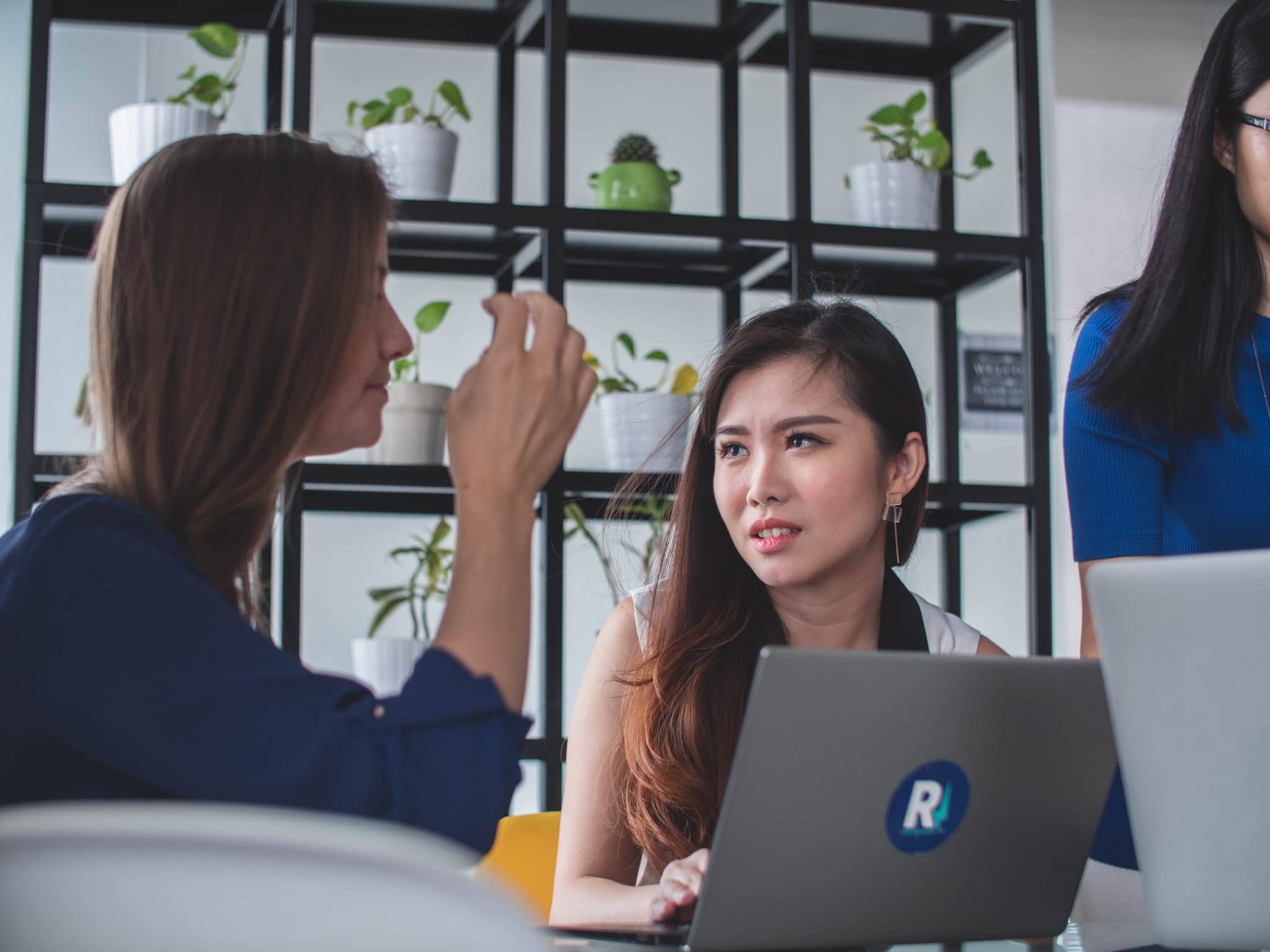 The rise of internship culture in Australia’s work landscape

The Australian economy does not always empower young Australians. Currently, young people face an unemployment rate of 11.3%, more than double the national rate of approximately 5%.

According to recent research, only 50% of 25 year olds are employed full-time despite being the most educated generation, with more than half obtaining post-school qualifications. This shows that educational qualifications such as apprenticeships and degrees are no longer a guarantee for young people to transition into full-time and secure work.

This is echoed by the Reserve Bank of Australia which issued a statement indicating that tertiary qualifications do not necessarily lead to job security in the converging employment landscape. In fact, the rise in educational attainment among youth may relate to the decline in full-time employment opportunities, thereby encouraging job seekers to equip themselves with greater qualifications.

If young people are trying to secure strong employment prospects through tertiary education which does not guarantee a full-time job, then what will?

The growth of the gig-economy, particularly post-Global Financial Crisis (GFC), whereby employment has become increasingly casualised, has facilitated the rise of the internship culture. This is evident in the recent report by the Federal Department of Employment which reveals that more than half of 3800 respondents aged 18-29 had undertaken unpaid work experience, thus becoming the new norm for young people in Australia’s employment landscape.

Unpaid work experience or internships have been enthusiastically accepted by employers and young people alike who believe that they are the conventional routes to professional, full-time employment. Professor McDonald from Queensland University of Technology raises doubt about the alleged benefits of undertaking unpaid internships, by highlighting the lack of evidence that correlates unpaid work with successful full-time employment.

Despite this, internships are prevalent among students, with the average duration of an internship lasting two days a week for approximately three months. Although a majority of young people are advancing their education and qualifications through university or vocational training, the precarious work parameters raises concerns about the ease with which internships can readily become exploitative.

The ambiguous legal parameters around internships can enable the exploitation of young people at the hands of employers. The key consideration regarding the lawfulness of an unpaid internship, as outlined by the Fair Work Ombudsman, is whether an employment relationship exists between the intern and employer. In other words an employment relationship means that an intern does work that a paid employee would normally undertake, which makes the internship unlawful. Apart from unpaid internships, there are categories such as volunteers and vocational placements which are permitted under legislation.

Volunteering is distinct from an internship, as the volunteer willingly benefits a third party, whether it be a church, club or community organisation. Vocational placements are also unpaid and lawful if they occur as part of an accredited course or program by an institution.

According to research conducted by Interns Australia, most internships (87%) undertaken by university students do not fulfil the criteria established by the Fair Work Ombudsman.

In some cases, if an unpaid internship fulfils this criteria to be considered a legal arrangement, it can still become exploitative or push young people into insecure living while compromising their wellbeing. Students who sacrifice paid work and study to undertake internships, with no guarantee of full-time employment later, often find themselves struggling to survive on the minimal support of youth allowance. Some internships lack proper training, safety precautions and the employer relies on the productivity of their interns to produce business outcomes – all of which are raise legal concerns.

In response to the disproportionately high youth unemployment rate, the federal government introduced a youth internship scheme called Youth Jobs PaTH in 2017. This $2.5 million scheme gives businesses $1,000 for hosting an intern and the government pays the intern $200 fortnightly for income support. Despite its attractive appeal, the scheme has failed to reach its target of 30,000 internships, instead reaching just under 5,000. While the program has positive outcomes with 60% of the participants in the program securing a job at the host organisation, protection against exploitation has been inadequate. One business used 17 interns without hiring any of them, while other interns in the program were forced to work long hours of up to 60 hours a fortnight.

These issues have been raised in Senate estimates but reflects more pertinently the ongoing need for increasing government regulation to safeguard young people against exploitative unpaid internships. In a bold move, New South Wales Labor has pledged to ban unpaid internships, unless they are part of an accredited course study, if elected on March 23. The decision has been welcomed by academics and advocacy groups like Interns Australia, who praised the move as a “positive step to bringing this critical issue to the spotlight.”

Although internships provide valuable opportunities and skills for young graduates seeking to enter the workforce, the broader societal acceptance of unpaid work experience that fails to meet the legal requirement has detrimental social and economic impacts. Work is considered valuable to an organisation which is why it is remunerated. However, unpaid work that takes advantage of the energy, dynamism and passion of young people has the effect of devaluing work as highlighted by Anne Hewitt, from the University of Adelaide. She states that “If work has value, then shouldn’t we ensure that everyone engaging in it gets some reward?”

Internships have become increasingly embedded in Australia’s employment landscape, as young people seek to improve their prospects of securing a full-time job. There are benefits of undertaking lawful unpaid internships, but it is clear that the exponential rise of students undertaking unpaid work has increased supply of interns available, and this has enabled the exploitation of young people by their employers. Students and employers need to be aware of the ethical and legal aspects of undertaking an internship, and greater regulation is required to protect young job seekers from exploitation.

To find out more about internships, unpaid work and your rights, here are some useful resources:

Addressing the fragility that comes with precarious work

Goodbye 2020 and hello to a better future for young people

What A Time To Be Alive

Rishworth Calls for a Youth Strategy, Here’s One We Prepared Earlier