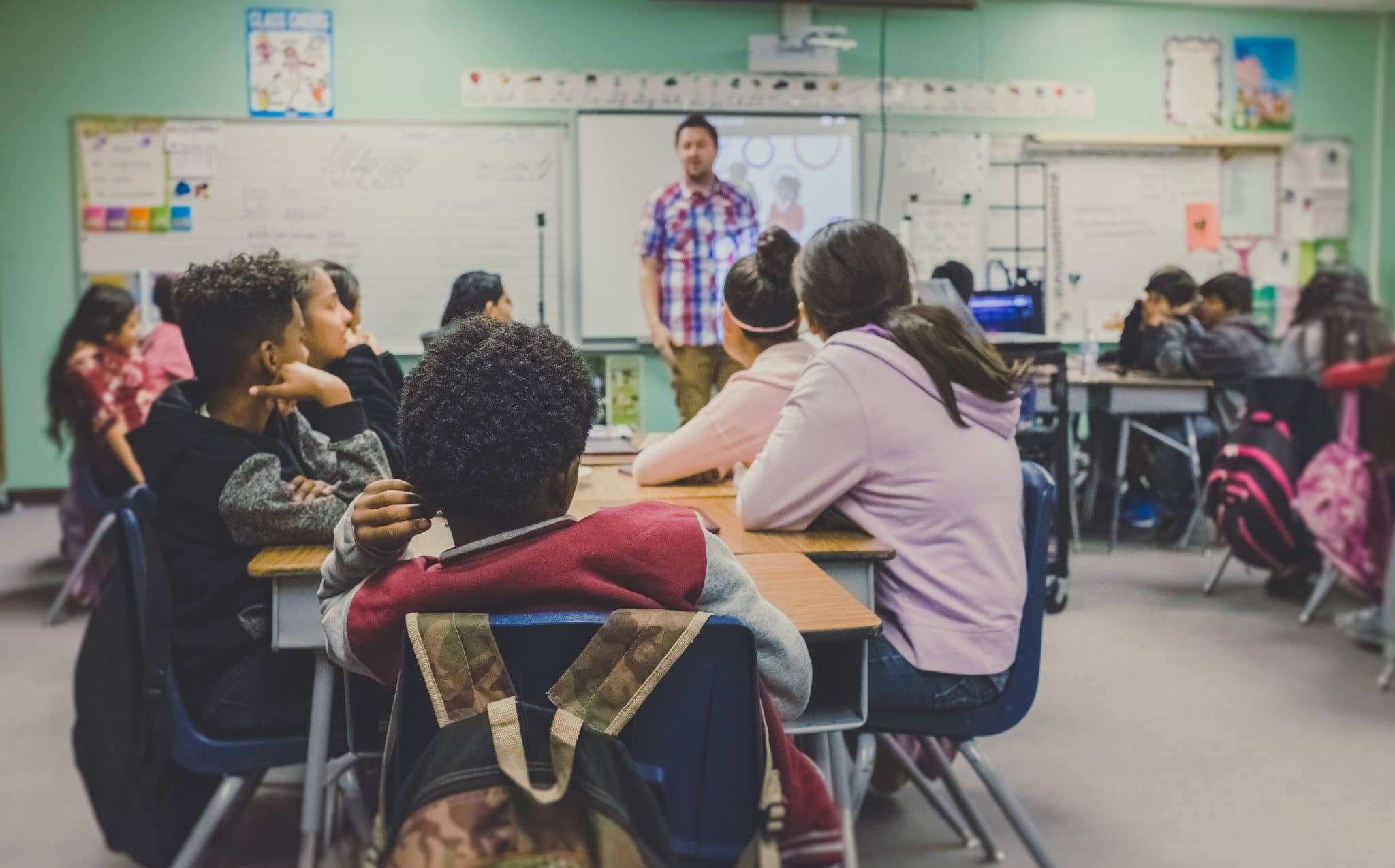 Last month the National Youth Commission (NYC) on its public hearing tour of the country came to my home state of Western Australia (WA). As one of the largest, and often isolated, states in Australia I was keen to hear the issues and challenges faced by young people. Across Bunbury, Geraldton and Perth, I realised that despite the distance between towns there are clear systemic issues and barriers for young people.

Throughout the week I heard evidence in the form of statistics and data analysis to personal testimony and unique insights from young people, educators and principals, policy-makers and service providers from homelessness to disability. An ongoing trend between those who presented was that they were all struggling to ‘save’ young people – and a systemic lack of preventative or early intervention supports and services.

A 2019 Brotherhood of St Laurence report found that WA has the second-highest youth unemployment rate in Australia, at 14.5 per cent, compared with the national average of 11.2 per cent. Unfortunately, for young people trying to enter the workforce or for those who work in the community services sector, these figures are not a surprise. Despite research showing meaningful employment being essential to positive mental, physical and economic health, we know that the opportunities for employment for young people are diminishing.

Key issues that emerged from the public hearings in WA were cuts to penalty rates and automation of entry-level jobs, which has left a huge gap in the job opportunities that young people could once fill. When combined with a market in WA where almost one in 10 eligible students leaving school in 2017 had no credentials to show for their secondary education, it is not surprising to see young people falling between the cracks.

Most people understand the power and importance of education and its ability to transform the capabilities and lives of young people. It is recognised as a fundamental human right, and enforced in law to enrol and attend school to a minimum age. However, the transition from adolescence to adulthood is a critical time and one that consists of great changes both physically and psychologically.

It is at this crucial time that a young person may need support and intervention.

The evidence I heard is that the systems in place are not designed to prevent or intervene early enough. Access to services is commonly only available at crisis points, after impact.  While some young people can persevere and make it through, for many this means experiencing detriment which can have irrevocable damage to relationships, health, schooling or employment.

Students who are disengaged typically are existing in circles and systems of disadvantage and the risk of adverse social and academic outcomes only increases. But the problem is complex and the main indicator of early school leaving is usually an end-point in a process of disengagement over a long time. At both the front lines and systematically we need to learn to identify problems with disengagement early.

We’re not seeing eye to eye

There is no doubt that systems are currently plagued with complexity and ineffective service provision. While funding (and how it is provided) is one problem, no amount of funding will help those if the essential facilities and services are not consistently available and affordable.

What I have heard from schools is that addressing disengagement does require resources and funding. For teachers operating on a budget, this is a significant challenge and a significant allocation of resources to a relatively small amount of students.

The lack of resource provision and the complexities around this issue are partly why education systems have begun to step back and instead develop the expectations that parents and families will prepare their children for school; instilling the right social attitudes and academic learning values and behaviours. The crux of the problem here is, when parents and families have their own issues the kids fall through the cracks.

Families and family circumstances are predominantly cited by teachers as the causal basis for student disengagement. Parents are more often than not seen by schools as critical to a student’s engagement.  For students, the causes for disengagement are largely seen to be at school rather than at home, with or in the family.

The Organisation of Economic and Cooperative Development (OECD) measured the attitudes of 15 year-olds, where over 90 per cent of students believe that investing effort would lead to success at school and 95 per cent believe that trying hard at school is important and will help them get a good job. For students, what is more important and crucial to their engagement at school is personal safety, being listened to and respected. The more subjects in which there were positive teacher-student relationships, the more students’ engagement at school increased.

I am reflective of some profound things young people wrote on a board during a workshop with the National Youth Commission: “respect goes both ways” and “where is my right to appeal – where is my voice”. If the key to engagement for our young people in schools is built on positive relationships, then our school systems have a significant problem. Schools are still operating in an industrial way, where students are passive consumers of information. Despite years of theoretical research that counters this model, we are yet to see it applied in action on a large scale.

I was fortunate enough to hear from some of the alternative schools throughout the WA public hearings, where often the students had been shuffled around and this was the last place that they may find success. What’s interesting is that these alternative schools were applying concepts that have been taught at university for years. Models like Big Picture, where the individual becomes a key aspect of the learning process and where relationships are a priority. It is in these schools where students who are ‘disengaged’ tend to thrive.

While resourcing is an issue, there is no systematic relationship between a country’s wealth and equality in education. The United Nations International Children’s Emergency Fund (UNICEF) has revealed that Australia has the second most unequal education system in the world. The report examined educational equity in 39 developed countries and found that Finland, Latvia, and Poland have the most equal education systems.

The NYC’s public hearings are starting to unpack this inequality across education systems and the transition to work in Australia. There are clear patterns emerging across metro, regional and remote areas that highlight the status quo way of doing things is not benefiting our young people. Importantly for me, the National Youth Commission is also giving a voice to young people, and building a knowledge base of what is working – tangible and innovative solutions to the problems we are hearing. We just need the older generations and those in positions of power to learn to listen and not wait until there is a generation in crisis.